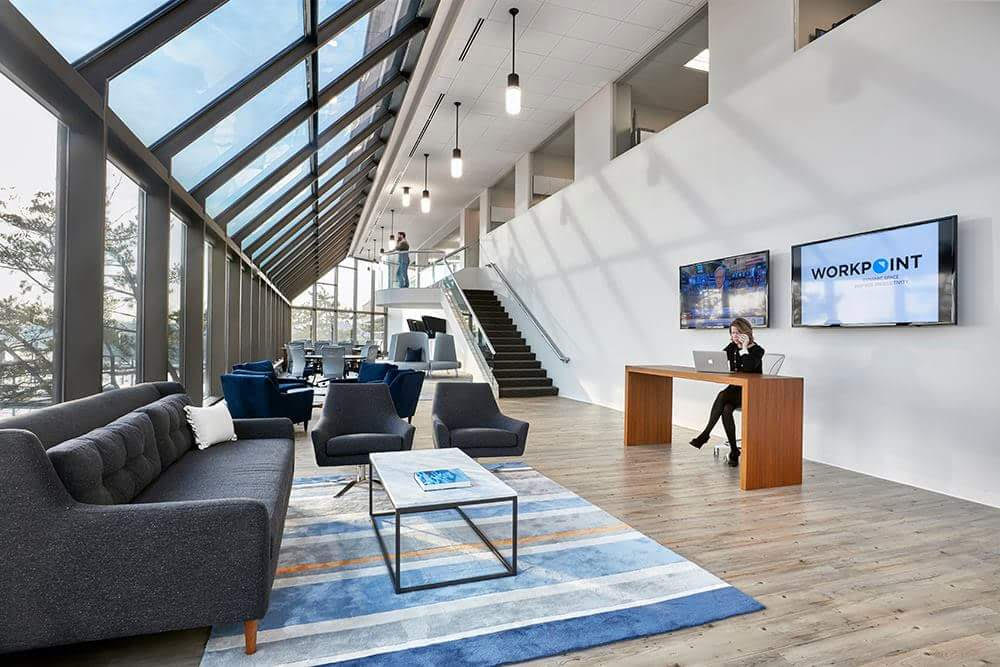 Coworking spaces provide an affordable alternative to working from home. Instead, coworking members work together in a shared space, where they can be more productive and make professional connections with other members. Because of this, there is a misconception that only one person businesses can utilize a coworking space. However, this is far from the truth as many very successful companies started in coworking spaces around the United States. Here are five of the more notable ones.

Timehop is the company behind the popular social media app that you’ve probably seen on Facebook or Instagram. The app reminds users with photos they took years ago. What you may not realize was that Timehop was started in a coworking space in New York City.

Instagram is one of the most recognizable social media apps. With its recent acquisition by social media giant Facebook, the company will continue to be a household name worth billions of dollars. Like Timehop, Instagram got its start in Dogpatch Labs in San Francisco. While the coworking space in San Francisco is no longer in existence, Dogpatch Labs moved its location to nearby Palo Alto. Unlike traditional coworking spaces that charge a monthly fee, Dogpatch Labs is free, though it is associated with a venture capital firm.

Hootsuite offers businesses a great way to manage all of their social media channels from a single screen. It, too, got its start in a San Francisco coworking space. Company founders have said in interviews with media outlets that it enabled them to make connections that helped their company to thrive. Making professional connections is one of the most overlooked benefits from coworking memberships that can make a difference in whether your company succeeds.

Uber is one of the most well-known ridesharing app. Some people may claim that Uber pioneered the industry. Instead of paying for expensive office space, Uber first utilized coworking spaces in New York City and San Francisco as a way to keep costs down.

Spotify is a successful music streaming app, offering two plans. A free plan that offers a limited number of handpicked songs and access to artist radios. A paid plan where users pay a nominal monthly fee to listen to the music they want to. Its rapid growth has allowed it to partner with many leading artists from all genres to give customers an excellent listening experience that replaces the need to purchase CDs. Spotify also has its roots in a coworking space located in San Francisco.

Coworking spaces aren’t only used by solopreneurs and creatives. Corporations that end up making billions of dollars can get their start in a coworking space. The next one could be yours. Call Workpoint at (203) 989-9770 to schedule a tour of the space.

Get the latest news and event announcements delivered to your inbox.